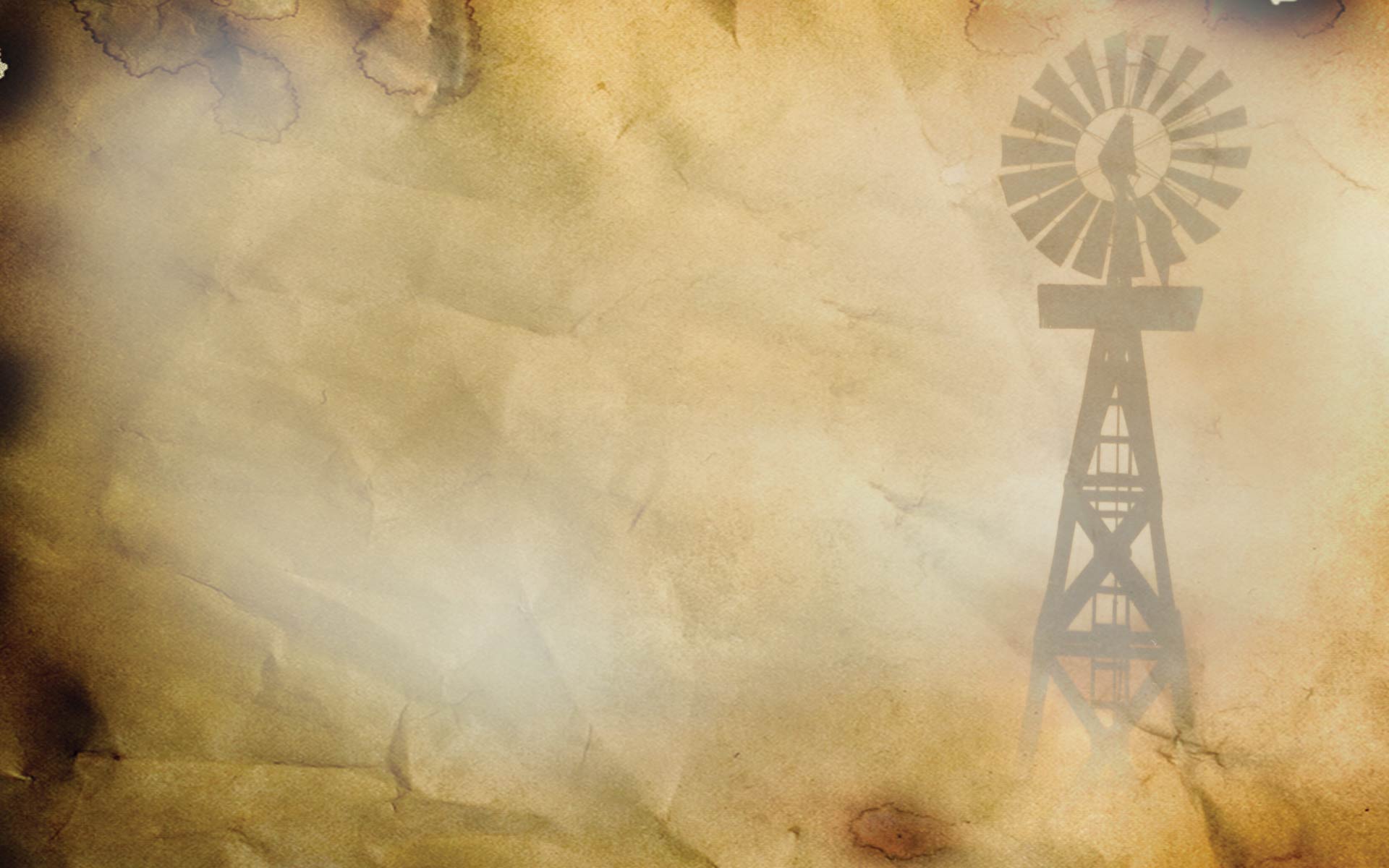 Brandon Azuelo is a proud husband, father, and land specialist. He and his wife, Diane, have four young children. Any chance he gets to have his family in the outdoors with him, he takes! There was no better feeling than his first time having all four kids and his wife in the turkey blind in 2014. It made for a memorable experience; especially with the pair of three year olds that trip. Brandon has a passion for the outdoors, hunting, fishing, family, and building relationships with people.

Brandon’s passion for hunting, fishing and the outdoors began where he was raised, in Tucson, Arizona. It was there where he grew up hunting with his dad and brother. One of his earliest memories is being carried on his dad’s shoulders, at the age of five, chasing the finest game animal in Arizona, the Coues white-tailed deer. The hook was definitely set several years later when he took his first elk in the Kaibab National Forest. 26 years later he is blessed to be doing the same with his wife and children.

In 2012, Brandon and his family relocated to Fort Worth, TX. Since then he has hunted and fished in many parts of the state and into Oklahoma. He enjoys hunting with his bow and exploring new lands. Additionally, Brandon has raised and trained a fine German Shorthair Pointer. The two have numerous memories hunting quail and ducks in Texas and Arizona. The memories are still being made.

Brandon’s goal has always been to incorporate all of his life’s passions into a career. No Fences Land Company has afforded him just that! Brandon wants to work alongside you and professionally be your advocate. Buying and selling property can be an overwhelming experience that demands a high level of professionalism, competency, and ability to communicate. You will be getting just that when he represents you. Being a Land Specialist for No Fences Land Company is a true honor.

Brandon believes we are lifelong learners and takes every opportunity he can to learn more on just about everything. He loves interacting with people and building relationships. He has worked in high stress environments for the past 10 years and will have the utmost focus on honesty, respect, attention to detail, and communication.

Brandon recognizes and appreciates the diverse makeup of outdoor opportunities that Texas and Oklahoma have to offer. His work ethic and devotion, coupled with his professionalism and exceptional interpersonal skills, make him the next step in your land buying or selling journey.

So if you are in a position to buy or sell property, plan to be one day, or want to just talk about hunting, fishing, bird dogs, or the outdoors, do not hesitate to contact Brandon. He looks forward to a relationship that will be built for a lifetime. He hopes for the opportunity to serve you during this adventure.