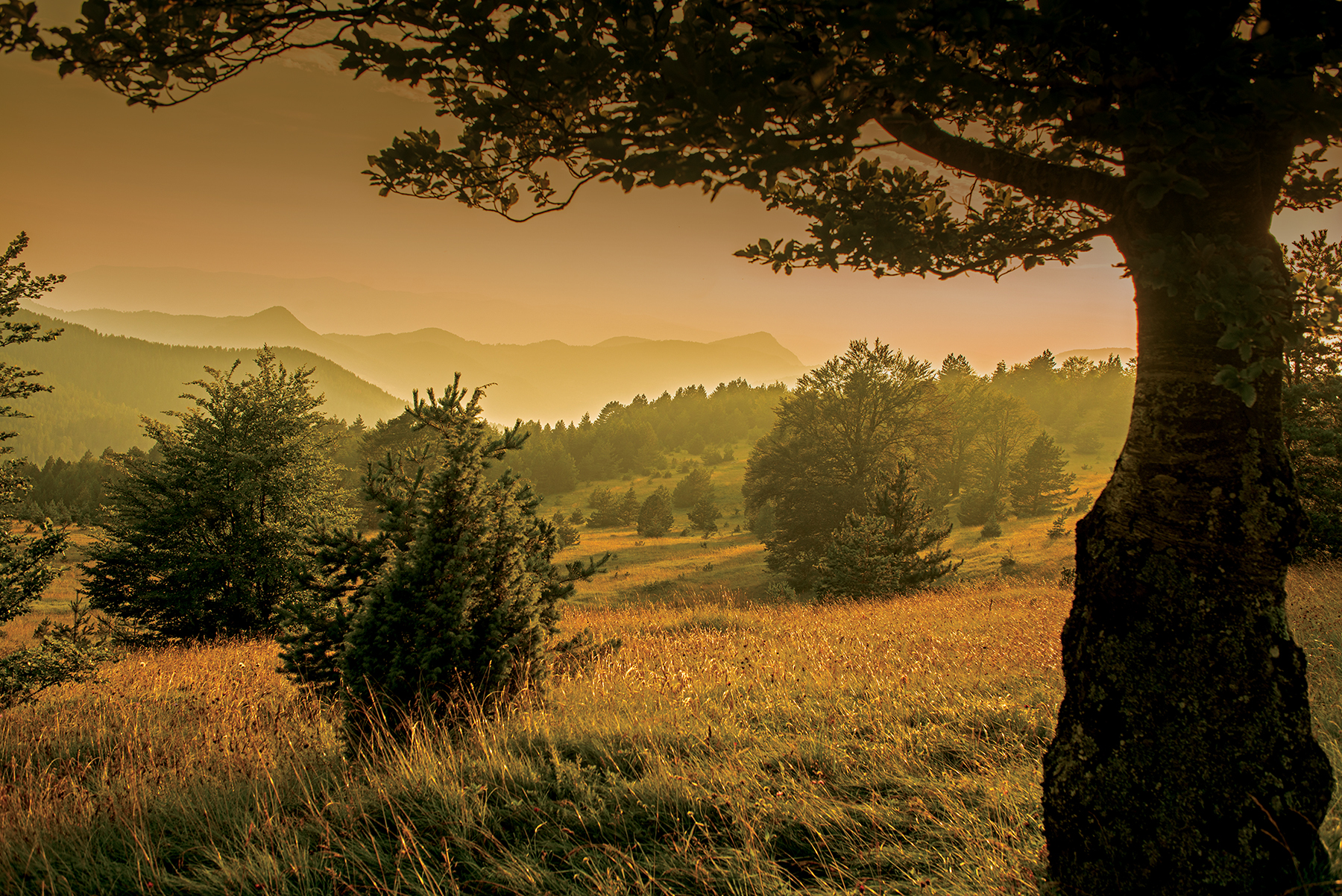 Located just an hour and forty-five minutes from downtown Ft. Worth, Hidden Lake is one of the most unique land holdings to be found in west central Texas. Seven miles south of Exit 340 on I-20 and less than two and one half miles on a paved county road going east out of the tiny hamlet of Carbon, lies an 81.84 acre oasis, where the Cross Timbers ecoregion subtly begins to morph into the Rolling Plains. Eastland – 12 miles Lake Leon – 13.7 miles Weatherford – 77.5 miles Ft. Worth – 105 miles Dallas – 125 miles.

When full, there is a 43+/- acre lake that embodies half of the property. The lake is over twenty feet deep at the dam. The dam is better than two thousand feet in length. Built in the 1940’s and known as Buster Hanson Lake from the second World War until the current owner bought it in 2008, it was managed by professionals as a fishing club for trophy bass. The records kept on the lake since April of 2008 through 2012, tell the story of just how productive a fishery Hidden Lake has been. 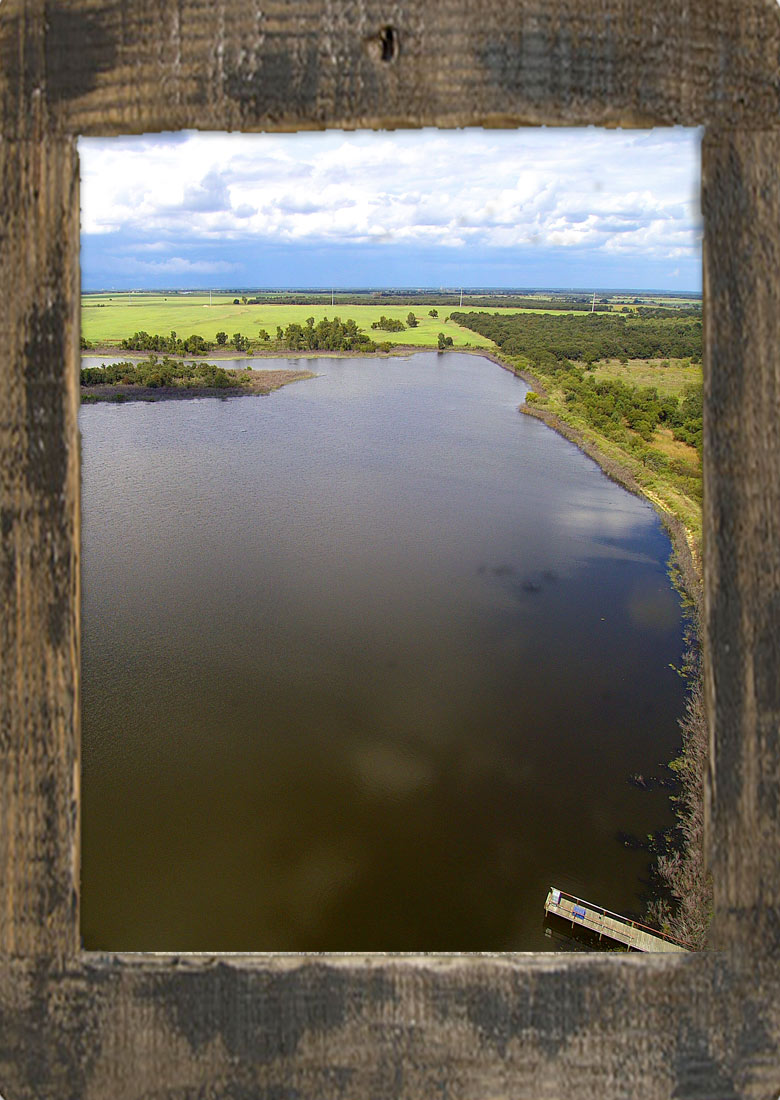 W ildlife. The bass fisherman will simply not find a private lake on an eighty acre property that produces trophy large mouth bass within a 125 mile drive, west of Dallas. The owner removed from 1000-1200 pounds of bass, 18 inches and under for four years to properly manage the fish habitat. He reports that taking that many fish out every year was every bit as difficult as culling deer under an MLD plan. The fruit of his labor resulted in a 3 1/2 lb average per fish! There have been numerous fish caught and released, over ten pounds. The lake record for the owner tipped the scales at a whopping 12 lb 12 oz, with the second largest weighing in at11 lb 4 oz. A look at the records shows that the preponderance of “big” fish were caught from 2008-2010. The drought bore down on the area in earnest from 2011-2013 and diminished both the number of large bass and the size of the lake. The excellent rains in June of 2015, refilled the lake to capacity and the fish are on the grow, once more. In addition to bass, the owner reports thousands of seasonal migratory waterfowl, primarily ducks. Also, there are whitetail deer, feral hogs and various species of varmints making the property home.

There is a 720 square foot two bedroom, one bath cabin built in 2009, including an 8’x30’ covered porch affording an idyllic view of the lake through the post oak timber. There is well and septic on site. A storage shed sits beside the cabin. There is a pole barn facility just off of the driveway that provides covered boat storage, which is lighted and has electric receptacles for recharging marine batteries. The owner built an extensive concrete boat ramp and a fish cleaning station that provides running water and electricity at lakeside. There is a pier on the east side of the lake with walking access from the dam. The owner took advantage of the recent drought and excavated a six foot deep area of the lake’s edge, just below the cabin, to provide an excellent swimming area on the lake’s south side.

Seller has no mineral estate ownership with this property

An exhaustive search for comparable properties in an eight county surrounding area confirmed that Hidden Lake Ranch is uniquely incomparable to all others. If you are searching for an unparalleled getaway on a small but incredibly productive property, when it comes to wildlife, especially bass habitat, this may just be your “needle in the hay stack.” A mere 125 miles from downtown Dallas puts Hidden Lake Ranch in that “sweet spot” of drive time to be able to make the most of owning such an incredible place. For more details and to discuss a private showing, call or email today.

All boundary lines noted in pictures, aerials or maps should be considered estimates and not relied on as legal documents or descriptions.

All photos, videos, maps and related informational materials are subject to our Terms of Use.

The above information is from sources deemed reliable, however the accuracy is not guaranteed. No Fences Land Co. assumes no liability for error, omissions or investment results. 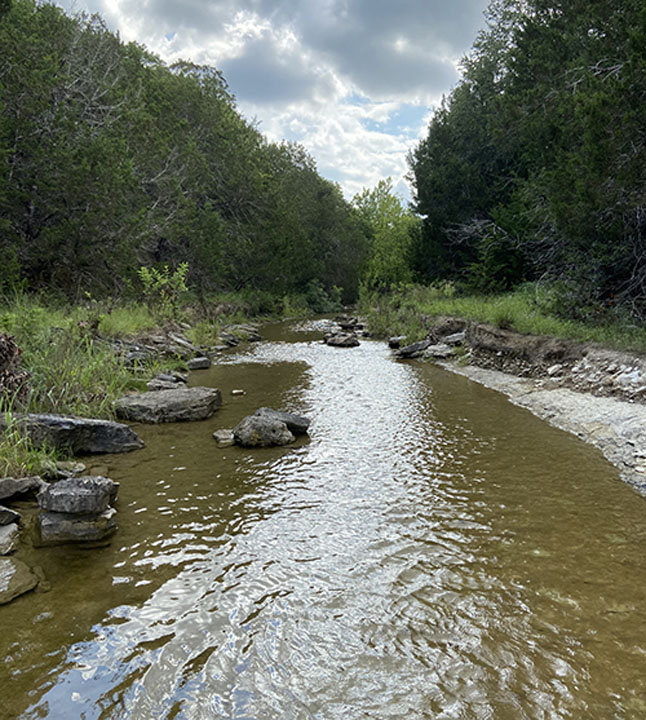 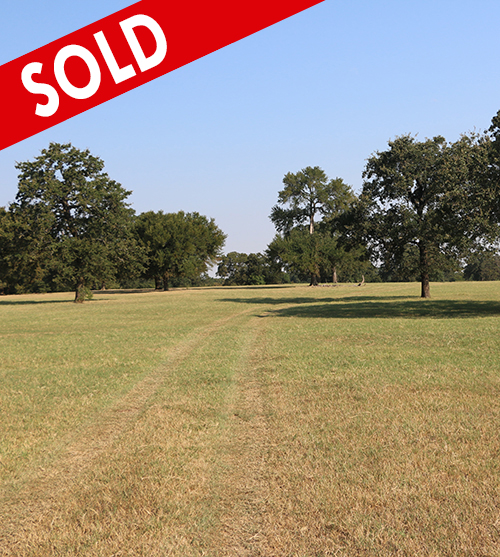 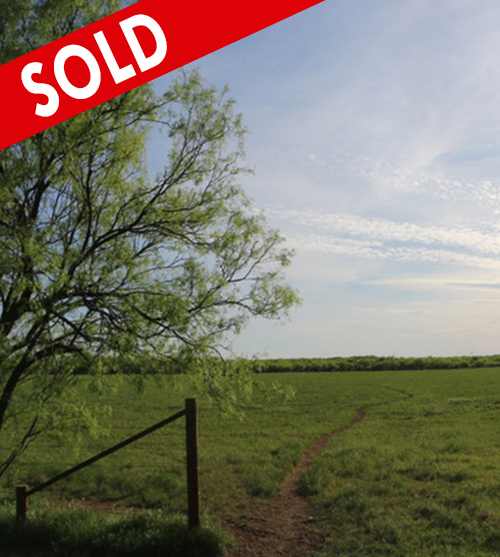