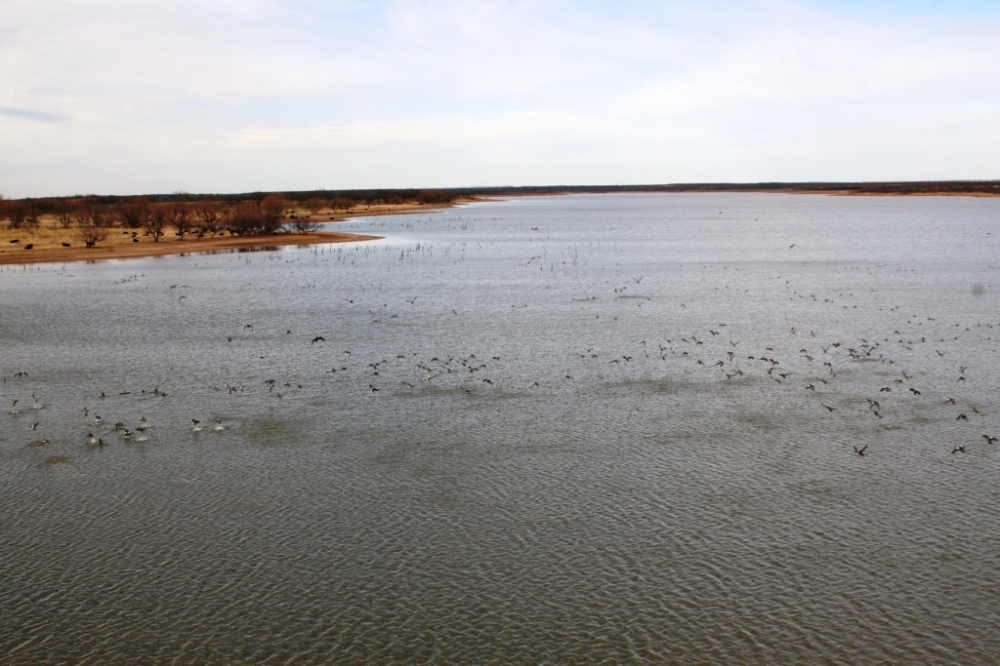 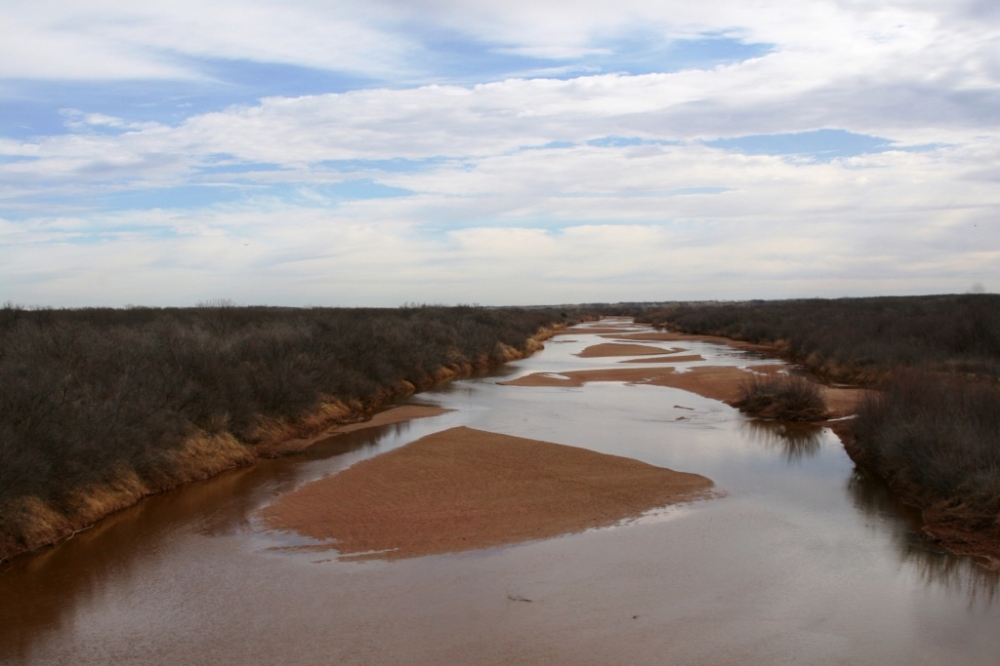 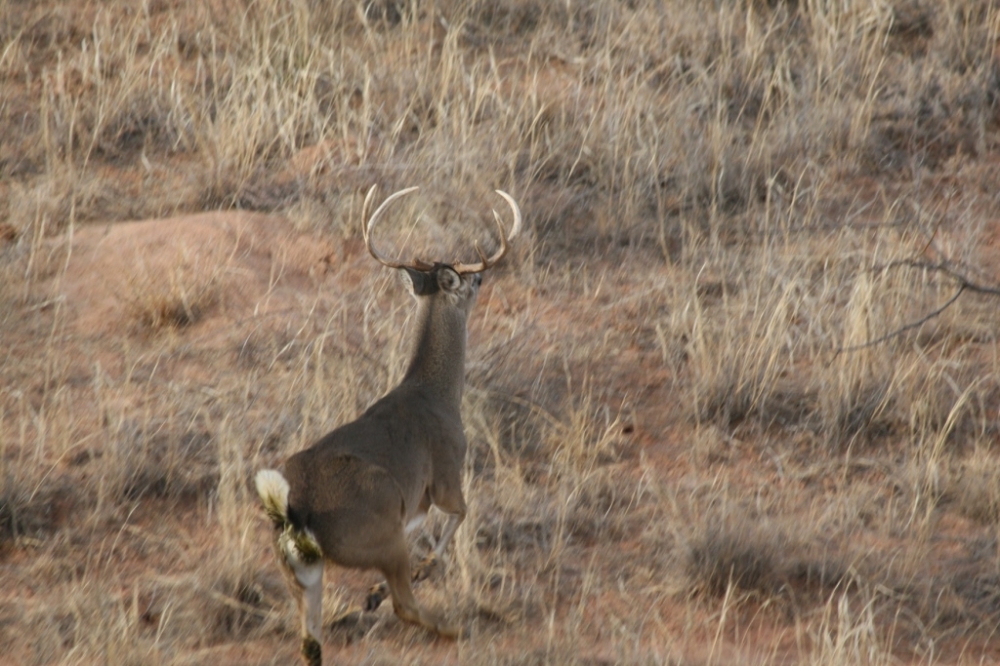 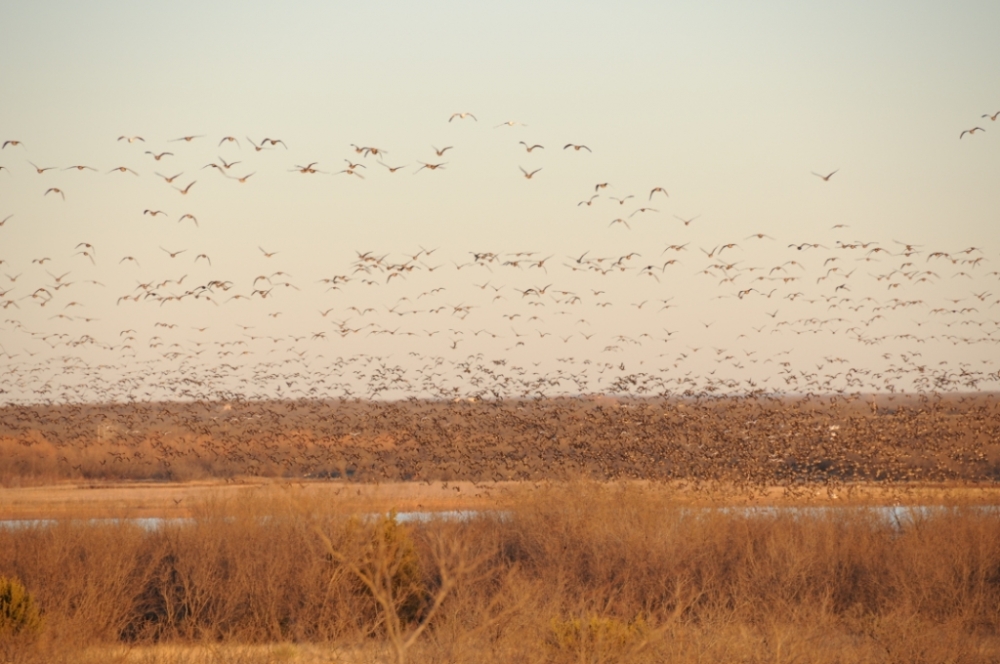 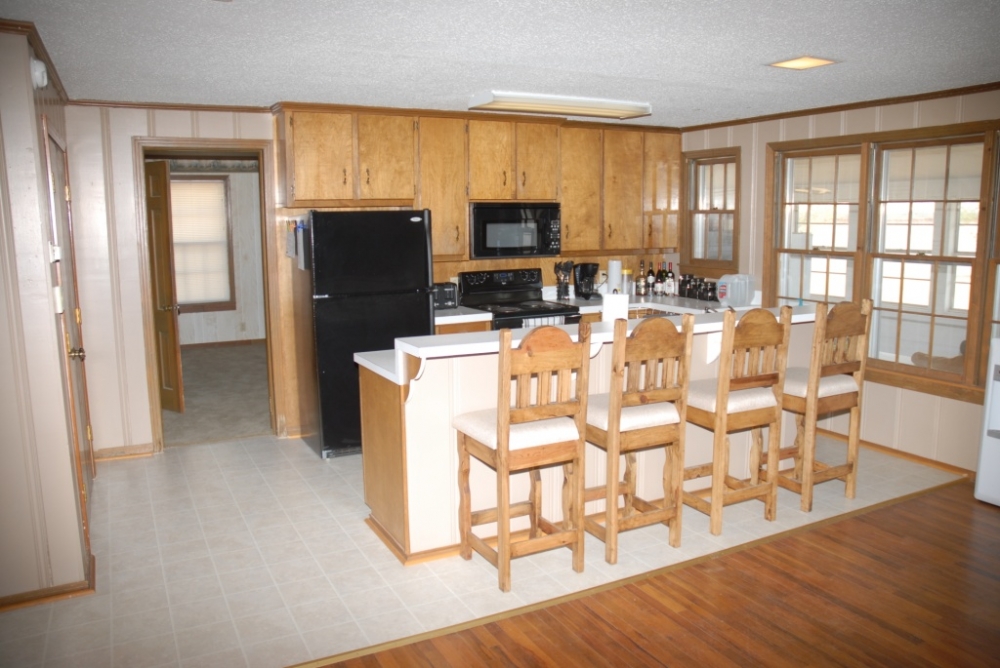 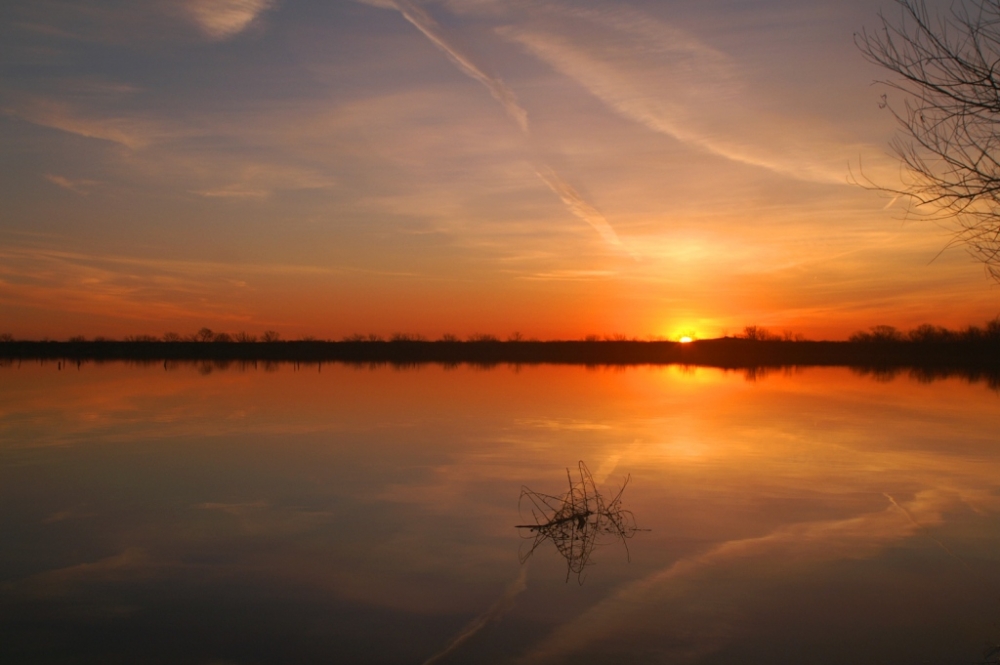 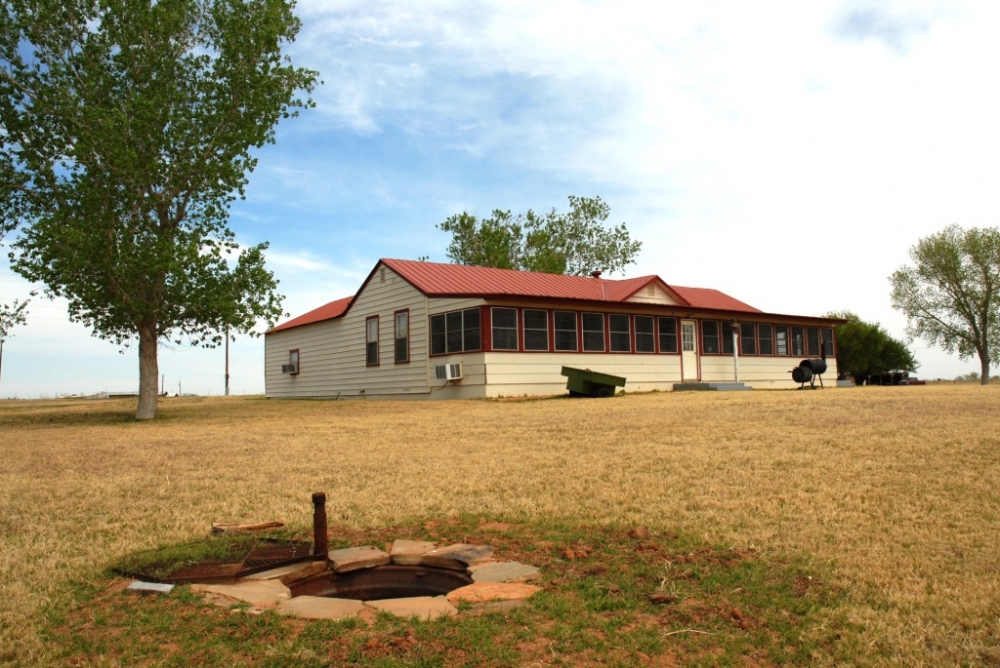 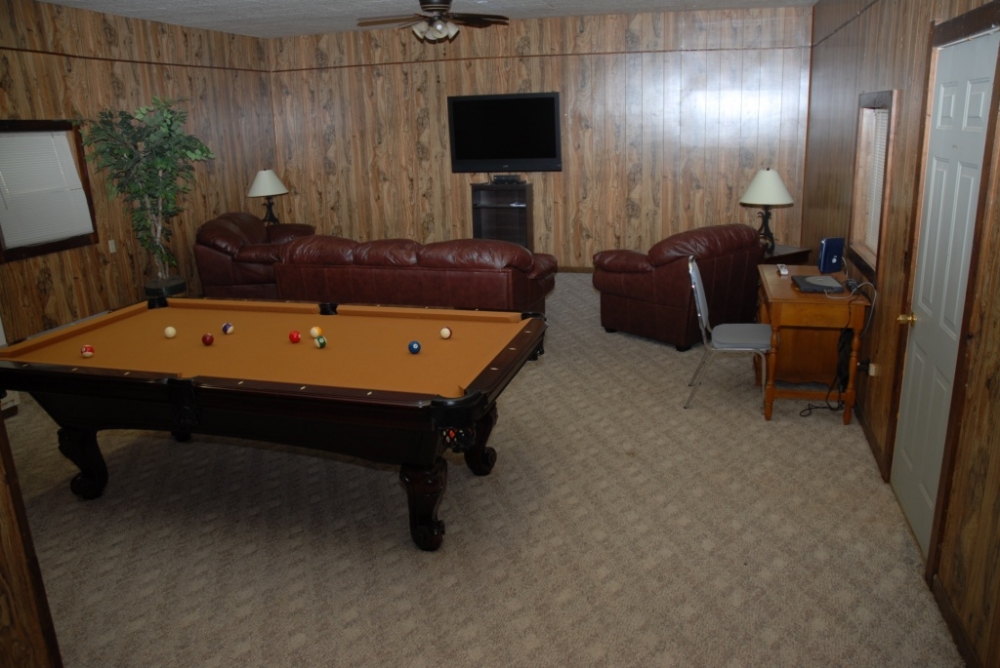 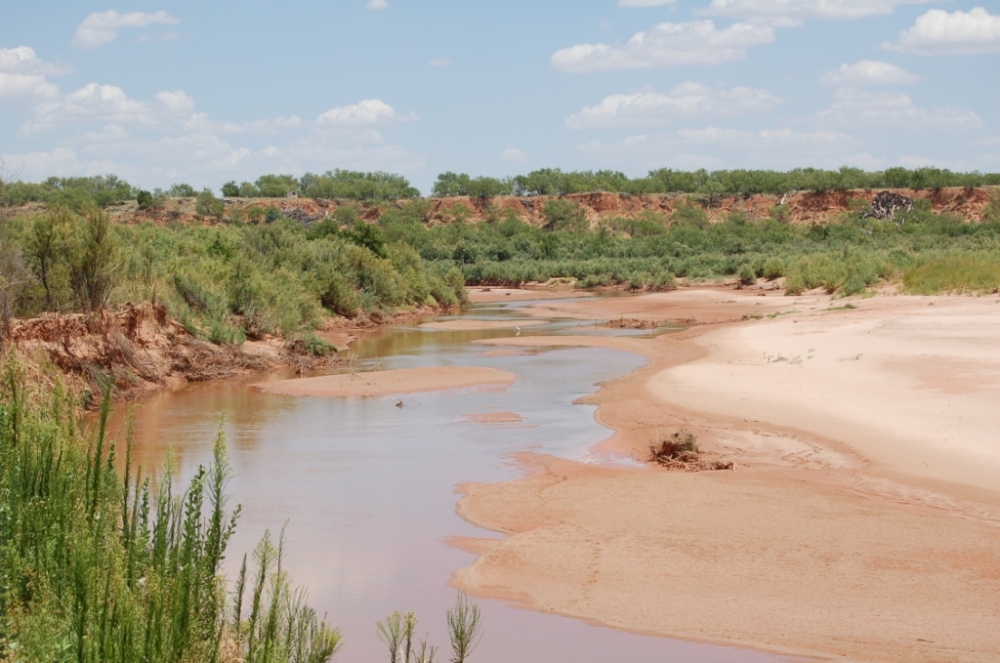 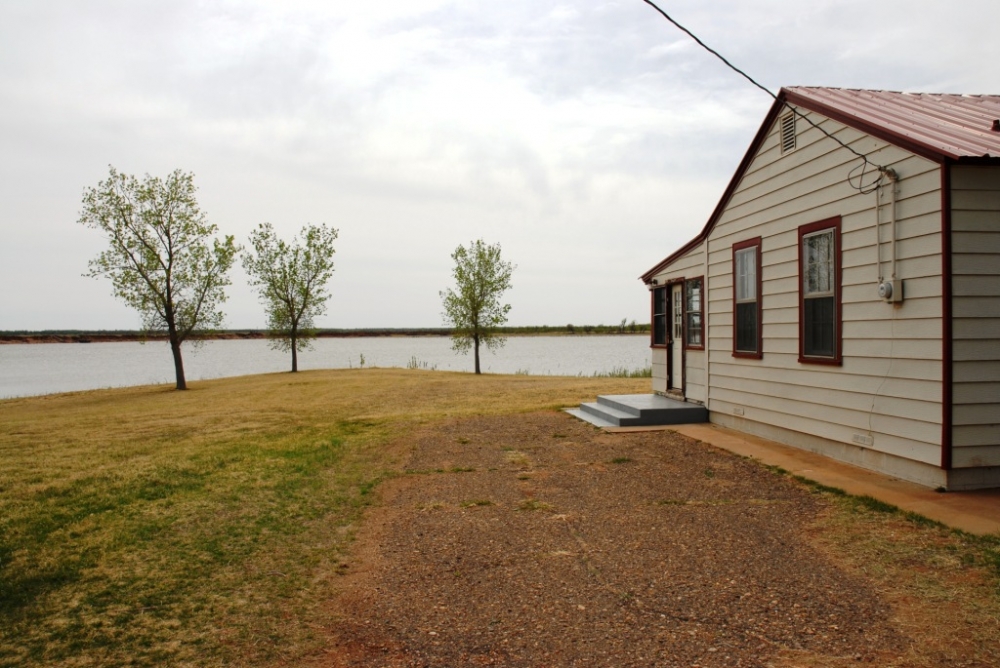 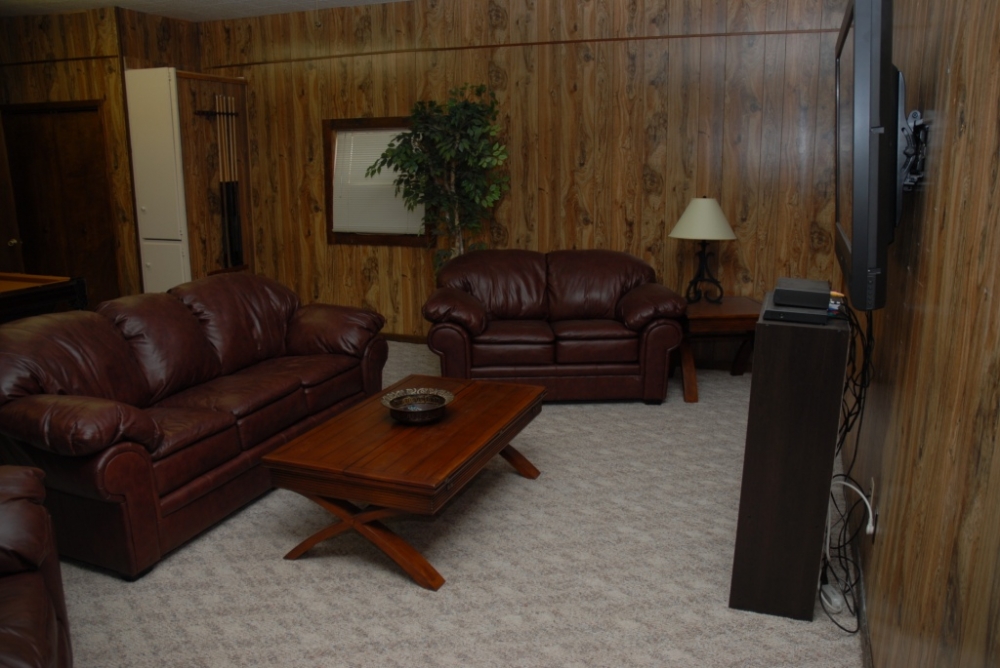 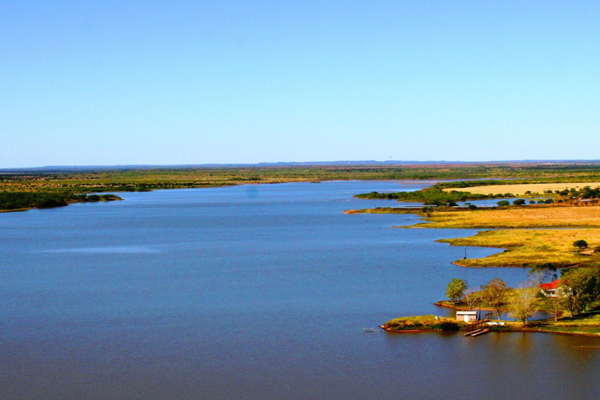 Lago Grande River Ranch is truly the “only one of its kind!” Seldom does a property come up for sale that no matter who you are or where you have been in the world, you just have to stop and say: “Wow! Now that is a special place!” If you appreciate special places, are an avid outdoorsman or woman, enjoy hunting, fishing, and just being among God’s creations, it does not get any finer than this. Lago Grande River Ranch is truly “THE ONLY ONE OF ITS KIND!!!” Property may be divided into smaller tracts.   Lake Davis historically wintered tens of thousands of ducks and geese . You would be hard pressed to talk to a duck and goose guide within a hundred miles who does not know Lake Davis, and if he hasn’t had the privilege of hunting close by, he has likely wished he could.  This is truly a beautiful piece of Texas land for sale. It is unnerving to be near the lake in the early morning hours, when the sun is just beginning to rise, and hear the spectacular thunder that 100,000 wings make as they lift off the water and head to the many food sources that can be found within 10 miles in every direction. A local hunting guide, who has hunted the area for more than twenty years, says it is not uncommon on any given morning during the winter months to witness over 100,000 geese depart their Lake Davis roost. To the goose hunter, it is the epicenter of west Texas waterfowl. For the duck hunter, there is unbridled potential to create the finest wetland habitat in all of west Texas. With over 2.2 miles of sloughs , which are fed by the tail-waters of Lake Davis, a future owner could create a series of flooded marshes that would make what a well-respected wildlife consultant (who specializes in wetland habitat design and mitigation services) said could be “the best he has ever seen .” By just flipping an electric switch during the dryer months, water can be pumped directly out of Lake Davis, through a series of underground irrigation pipes, to flood newly planted fields of attractants such as: Barn Yard Grass, Millet, Smart Weed and other food sources at the exact times when the soil temperatures are ideal for the best chance of attaining higher yields of output. You cannot have a place called “Lago Grande” without talking about some big fish. A bass in excess of 14 lbs. has been retrieved from the deep waters of Lake Davis, and it is rumored that at one time, the lake was the scene of a state-record Crappie . Anyone who sees this majestic body of water would be hard pressed to think that it would not be possible for a record holder to come out of the deep clear water. Huge Catfish are also the norm and are legendary among the locals. With the southern border of this ranch meandering along approximately 10 miles of frontage on the Brazos River , this property is a wildlife Mecca. Trophy Whitetails find refuge in what one biologist termed as “the ideal mix of cover, vegetative browse, and travel corridors.” Although the ranch is in the infancy stage of a wildlife management program, it is not uncommon to see 160-170 class Boone & Crockett Whitetails with deer in the 180’s harvested. Over 1,300 acres of dry-land wheat fields serve as an “all-you-can-eat buffet” for the different populations of species that are truly spoiled by this readily-available food source. Wild hogs are numerous and add a 365-day dimension for the avid hunter who likes to get out and chase game all year long. Healthy populations of Rio Grande Turkeys can be found throughout the entire ranch. There is nothing like being on the river in early April to hear the chorus of overzealous gobblers sounding off as dawn breaks in hopes of attracting the most hens to their side of the pasture. Healthy populations of Bob-White quail are also scattered throughout the majority of the ranch.

Currently, there are well over 1,300 acres of cultivated fields located within the boundaries of Lago Grande River Ranch. A local rancher has planted the main wheat field and is currently grazing the winter wheat crop. Other fields are used for wildlife food plots and are located along the river.

Property information is from sources deemed reliable, however, the accuracy is not guaranteed. No Fences Land Company assumes no liability for error, omissions or investment results. All boundary lines noted in pictures, aerials or maps should be considered estimates and not relied on as legal documents or descriptions. All photos, videos, maps and related informational materials are subject to our Terms of Use.

Please enter your username or email address. You will receive a link to create a new password via email.